I have a cat, Jellybinx.

Jellybinx will never learn to quit laying on the folded blankets.  I've done everything I can think of to get him to quit, from spray bottles to just moving him, and nothing deters him from his fave spot.  When I see him tucked into the fuzzy blankets, I can't help but feel a fierce joy when I remember the first time I saw him.  I went to my local animal shelter, Find yours here.  I wandered amongst the cages and kennels, just visiting as I do occasionally.  I had the fat old kitty Queen PuffyFluff, who spends her days sleeping in her food dish mostly.  I also had Moose, but he is my son's dog.  I love him, he's  my sweet booboo, but he's not my spirit animal.  So I went in search of an animal partner.  So I meandered, and saw many sad faces through the bars.  No one really stood out to me, so I wandered back to the front and asked who had been there the longest.  My local shelter is a city run kill shelter, so pretty much as they run out of room, they have to euthanize whichever animals have been there the longest.  I was directed to Jellybean.  The Nice Shelter Lady was very excited to have someone looking at him.  I used to think that black cats were less likely to be adopted, so that is what I was looking for.  I wanted to take someone home that just needed a chance.  The nice shelter lady got him out of his cage for me, he was asleep.  I got blinking, bleary yellow eyes, a big yawn, and an irritated look.  Wonderful, he wakes up like I do.  I held him in my arms, he was so small and soft.  At (they think) a year old, he was only 8 pounds.  He looked up at me, and I felt my heart melt.  Then he bit my ear.  Poor NSL, she did a sharp intake of breath and I saw it on her face, He's never going to get adopted now!  But I laughed and kept petting him.  He's been my cuddly jerk cat from that day, and I love him dearly.  Best Valentine's day gift to myself ever!  He is demanding, sweet, and knocks things on to the floor when he doesn't get what he wants.  He won't stay off my kitchen table, eats the dog's food, and makes constant messes.  Sweet kitty, what would I do without you?

Have you ever gotten a pet for yourself/your child/ren for a holiday?

Flare day!  Yay!  Yay because I can still feel pain which means I'm alive.  I can get out of bed today, even though I feel sick every time I stand up.  I am alive.  ALIIIIVE!  I have a neighbor that lost part of his foot last week due to not taking care of himself and his diabetes.  I look back on this last week, and all of the crying and praying to realize I am blessed and continue to be blessed.  I have a good life friends and neighbors.  I have an extensive family from the Hiskey, Wait, Ross, Bland, Allen, Pieroni, Hoffman, Barelle, Gonzalez, Gordon, Wright, Harmon, Sexton, Williams, Brodbeck, Bennett, Neubauer, Morris, Brown, and so many other last names.  This is just off the top of my head and in no way includes everyone.  How much time have I wasted feeling alone?  Wow, the list surprises me.  I am getting my house fixed up, I have a wonderful and hilarious kid, and the sweetest boyfriend that I only want to bury in an anthill some days.  Good times girl.  Now just to figure out my purpose in life...

So 30 has been a bit weird for me.  I keep thinking I'm not in my 20s anymore, I have an 8 yr old that I have to teach to get along in the world and I still feel like a homeless artist with no paint.  BAh!  I have found some paint, in a way.  My yarn.  I made a shawl for my grandma Louise with different stitches in the brightest barbie pink I could find.  Grandma has Macular Degeneration and she can see bright colors.  I'm currently working on a rainbow blanket and it feels so good.  I've been researching fiber crafts and pioneer arts.  I find it fascinating when people can take pretty much nothing and make something wonderful from it.  I'm learning to do that with food too.  I was raised by a working mom, so we did a lot of microwave food.  Now i'm learning the joy of real flavors and food made of, well, food.  I'm thinking of documenting that journey here as well.

If you've ever been here before, there is something you may have noticed.  I am not a sunshine and rainbows type of person... most of the time.  I'm coming out of the closet.  The mental illness closet.  I've struggled for as long as I can remember with depression, anxiety, and melancholy.   I am continually reminded of how blessed I am, and how I am not alone.  Darling, you are not alone.  Yes, you.  The one reading this right now.  I know you're there, I see your pageviews and comments and see you.  You are never alone.  But not in a super creepy way.  Well, slightly creepy.  Even when you don't feel beautiful, you are.  I haven't really felt beautiful since I got really sick.  I touched on it a couple of times, but I didn't live it.  Now I remember myself, the self that is beautiful without makeup and feeling like crap.  Still beauty baby! 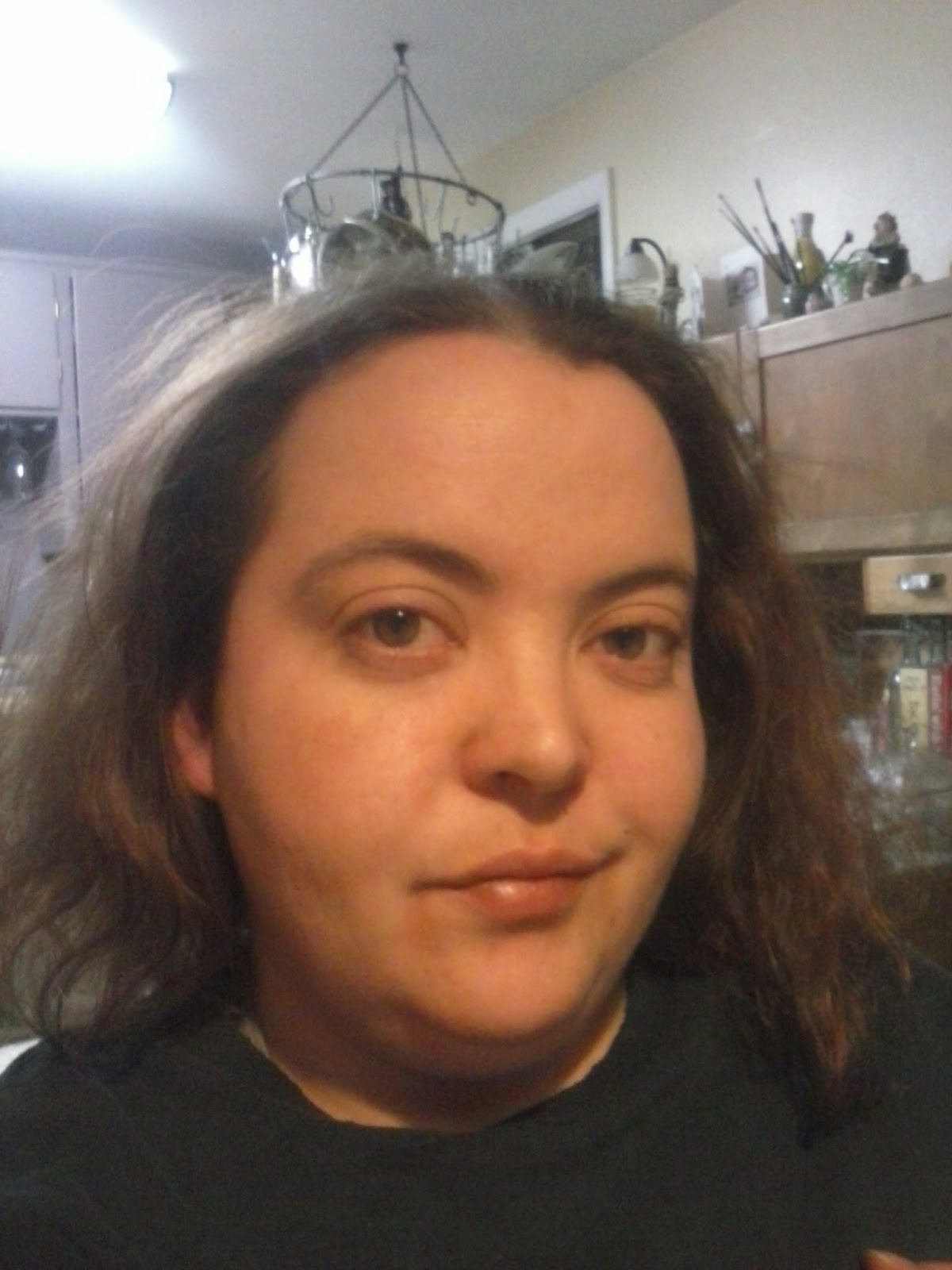 Yeah.  So anyway, you are still beautiful, even when you feel like this my love.  Smile!  I'm gathering what I'm calling brain glitter.  Glitter in, rainbows out.  Out of my head!  Get it?  I want to be more of the upbeat and happy person I know I can be.  So, lets do a top 5!

1- This video always makes me giggle!


2- The bravery of this little girl, Jazz.  She's a spokesmodel now and I hope more people find out about her and her story. 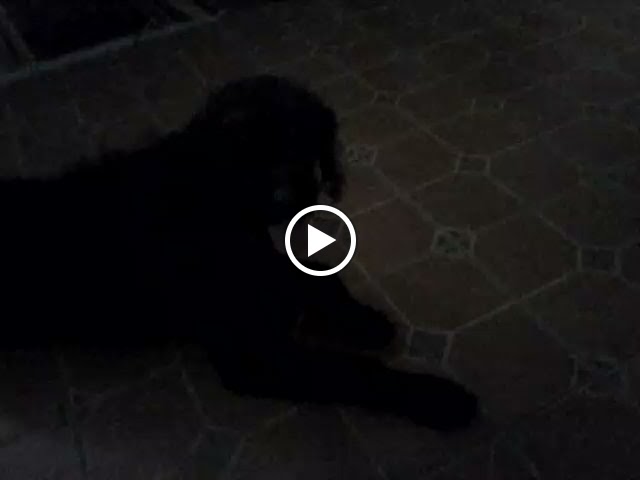 4- Jujubee is wonderful!  She is wicked sparkly, and always bubbly.

Freerice is a trivia game that donates rice to starving people!  Fun and awesome!  Subjects include different languages, art, quotes, and geography.  Feed the starving and make yourself smarter.  Bam!   Win-win baby!


So don't forget I love you, and I'll see you on the ice!